I spent 2 weeks chilling in the Lanzarote sun – eating, drinking beer and watching the World Cup. Not only did I gain loads of weight, but I also read a fair few books on my dinky little Kindle.

Without further ado, here are my book reviews of those I read: 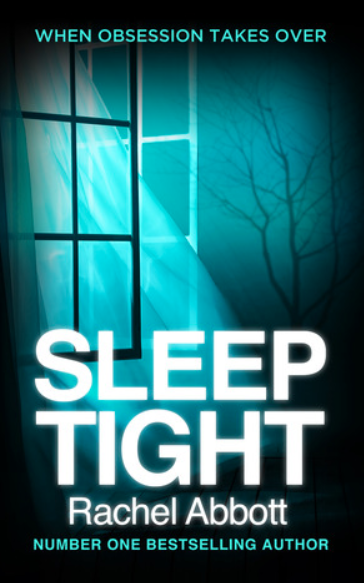 Olivia is known to the police. But what happens in this will keep you guessing right until the end!

You’re thrown into the mix with someone who is known to Detective Chief Inspector Tom Douglas. Olivia Brookes has called the police due to her husband and children disappearing.

In an interesting turn of events, the case ends, but commences once again two years down the line in much weirder circumstances. Tom Douglas is put on the case to solve another issue around this family.

I don’t want to reveal any outcomes as I think it’ll ruin your reading experience. You can, however, guarantee a very mysterious read which draws you in, boggles your mind and keeps you guessing. 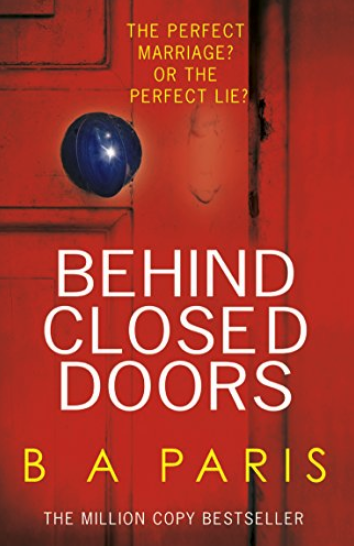 I read this on holiday along with 7 other books. This was the best read… proving anything can happen behind closed doors!

Anything could be happening behind closed doors right now – at your neighbours’ home, a place of work or even behind a closed door in your own home!

Behind Closed Doors was an exhilarating experience. It’s cliché to say, but I couldn’t put the book down.

Everything seems pleasant for Grace. She has a handsome and wealthy husband, and an adorable sister. Although all seems great from the outside, we know that something isn’t quite right; we have the intel of her mind and narrative.

Grace and her husband Jack speak fondly of each other. Individually, they are two likeable and strong characters that people desire to be like. So, what’s their secret to happiness? It’s much darker than you think.

Check out this book. Following Grace was a dark, twisted and psychological test! 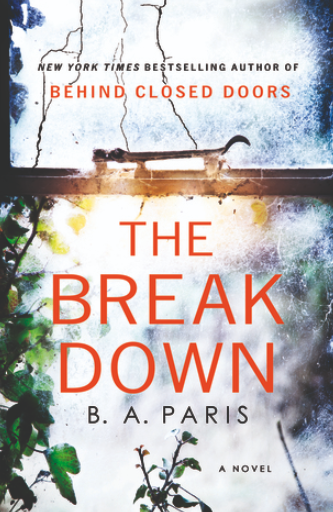 After Behind Closed Doors I had high hopes…

After Behind Closed Doors I had high hopes. Sadly, The Break Down didn’t live up to that standard.

Cass is on her way home from a night out. It’s stormy, her husband tells her not to go back through the woods. She does though. On route, she drives by a car. Has it broken down? Someone is sitting inside but they don’t respond to Cass pulling over. So, Cass continues and arrives home safely.

Cass hears the news that someone died in the woods the same night she passed through it. Consumed by guilt that she didn’t get out the car, Cass can’t ignore her guilty conscience. Even worse, she can’t tell anyone that she saw the woman before she died.

And ever since, Cass is being harassed… she receives calls and forgets things, just like her mother did!

It’s full of twists and it’s methodically planned. However, it is slightly far fetched and I was underwhelmed by the end. 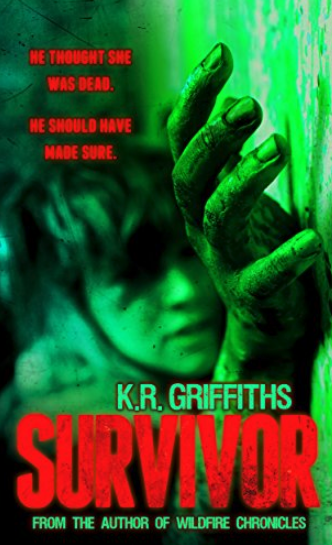 A book which took too long to get going… But once it did, I thoroughly enjoyed it!

This horror thriller was a little bit of a weird read for me. The main reason being that, for me, it took way too long to get going. I got to around the half way mark and stopped reading. A couple of days later I picked it up again and loved it.

Although Clive is a dark and twisted killer, I quite liked him – he made me laugh. The author did well to make sure that Clive had both a false and accepted personality combined with his real and dark fantasies (which quickly become a reality). It was great to experience Clive. I began to like Clive most after his clever and witty moves outside the coffee shop!

If I didn’t stop reading this it would be a 4 star, but because I struggled to get into the story from the off, it has to be a 3 star. 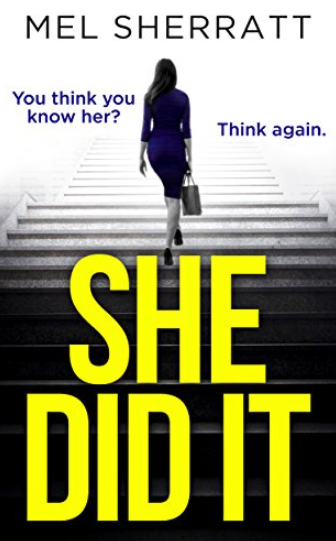 In the world of business, can you trust anyone?

In the world of business, can you trust anyone? You don’t truly know anyone, even those who you think you have a friendship with.

She Did It offers the view of the two main characters, Esther and Tamara. Tamara hires Esther, little does Tamara know who she has hired.

They both have secrets and there’s no telling what is going to happen between these two very different people.

My criticism being that the plot is quite basic and that it doesn’t hit the highest of heights. From psychological thrillers I expect deeper meaning and especially a personal connection with the main characters.

All in all, a book which made me want to finish but didn’t grip me.

The Torment Of Rachel Ames by Jeff Gunhus: *****

This was tormenting for me let alone Rachel Ames!

A novella which hooks you and ensures sure you read it until the end. It’s dark, it’s creepy and it has a cunning end. I swear there were some parts of this book where I was a bit creeped out and it wasn’t meant to do so. It truly is harrowing.

I was reading this with no idea what was going on. I couldn’t decide on whether this was going to be a horror kind of ending or a dark fantasy ending. It’s a clever story which I thoroughly enjoyed.

Rachel isn’t the typical kind of protagonist you might follow in a book, but that’s simply another element to this book which makes it what it is. There is a lot of underlying genres and themes in this book, which you can piece together after the end.

This was tormenting for me let alone Rachel Ames!

The last book I started whilst away was Sharp Objects by Gillian Flynn – I will be publishing my review of this one soon!

Have you written or read a book that you thought was amazing? Recommend it to me!

The time has come... Archie-bargie wanted his own Instagram @archibald_thecocker - he wouldn't stop barking at us for his IG. He kept digging the sofa in retaliation so we had to cave! 🐕🐾
🙄 trying to rock the messy hair look. A lot more grey than normal too 🧓
Not sure what the face is about but... ROLL ON SUMMER ☀️😎🍺
Woo hoo 🙌 new paranormal thriller "Familiar" is available to listen to right now on Audible 🔊📘
The answer you were all waiting for 💭
What mood is Archie in here do you think? 🤔