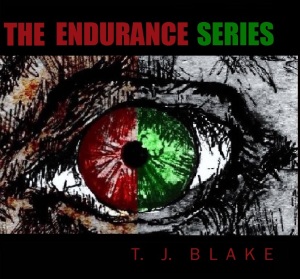 “London is silent. Severed bodies lie amongst the rubble. What once was a lively city is a now a murderous grave, enclosed in smoke and ash. The cause of the destruction is unknown. Left haunted and terrified, survivor Tom Williams confronts the brutal, mutilated streets as he fights to uncover the truth. Could he be the last hope to restore normality?” 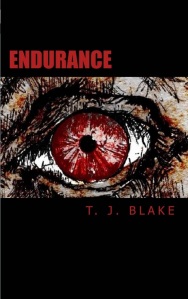 Teaser: “Danni entered the station, the breeze was the only sound, eerily howling through the underground; the station was deserted. She ran up the escalators and stood at the top of Waterloo station. Staring along the station she saw corpses scattered across the ground. Splattered and smudged blood decorated Waterloo. The screams from outside echoed through the station, the occasional explosion vibrated under Danni’s feet.”

“She watched the machines shoot at the running people who were flipped into the air. A car drove at speed through the wreckage. As Danni looked up from the ground, she saw a man driving with two toddlers in the back and his wife shouting and screaming inside. The man was driving recklessly, knocking into innocent people and swerving past the overturned cars and chunks of rubble. As he drove, he turned to his kids; he failed to see a woman pushing her pram into the road in a panic. “ 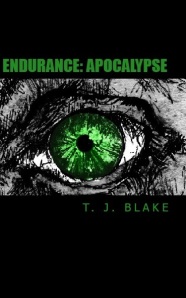 One thought on “The Endurance Series Update”